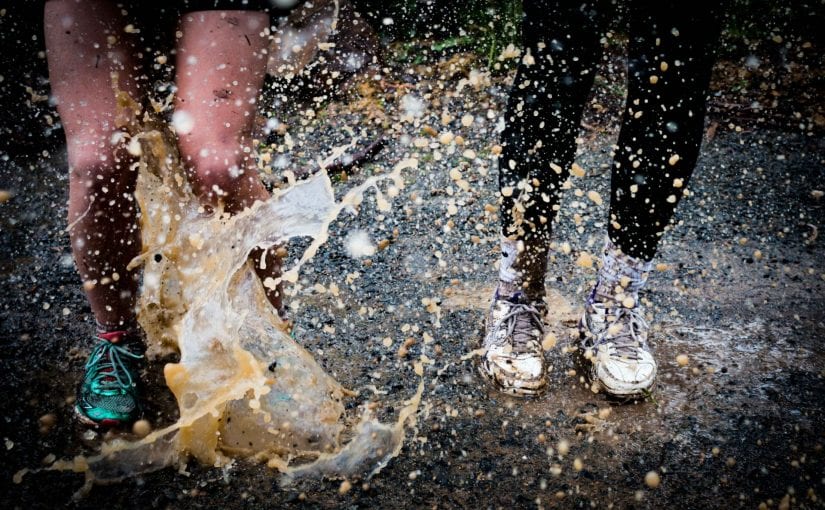 In a recent publication by Edutopia, contributive writer Youki Terada considers the long-term impacts of school teachers. The article begins by introduces a recent study which concludes that, “Teachers who help students improve noncognitive skills such as self-regulation raise their grades and likelihood of graduating from high school more than teachers who help them improve their standardized test scores do.”

The study which examines data from over 570,000 students in North Carolina has profound discoveries:

“…ninth-grade teachers who improved their students’ noncognitive skills—which include motivation and the ability to adapt to new situations, as well as self-regulation—had important impacts on those students: They were more likely to have higher attendance and grades and to graduate than their peers. They were also less likely to be suspended and to be held back a grade.”

Such benefits continued throughout high school.

However, C. Kirabo Jackson, an economics professor at Northwestern University and the author of the study, explains that these valuable skills “aren’t usually measured on tests.” But test scores are not always indicative of long-term improvement. In fact, Jackson’s research found that “an increase in measures of students’ noncognitive skills increased their likelihood of graduating from high school by 1.47 percentage points, compared to 0.12 percentage points for a similar increase in test scores.”

Such research speaks to an established 2015 study that “found that promoting students’ social and emotional well-being resulted in significant long-term economic gains—a return of $11 for every $1 invested—largely from better outcomes in students’ long-term health, education, and employment, and a decreased likelihood of juvenile and adult crime.”

In short, this particular article suggests that the impact of well-trained teacher goes beyond test scores and that noncognitive skills may have a greater influence on graduation rates.