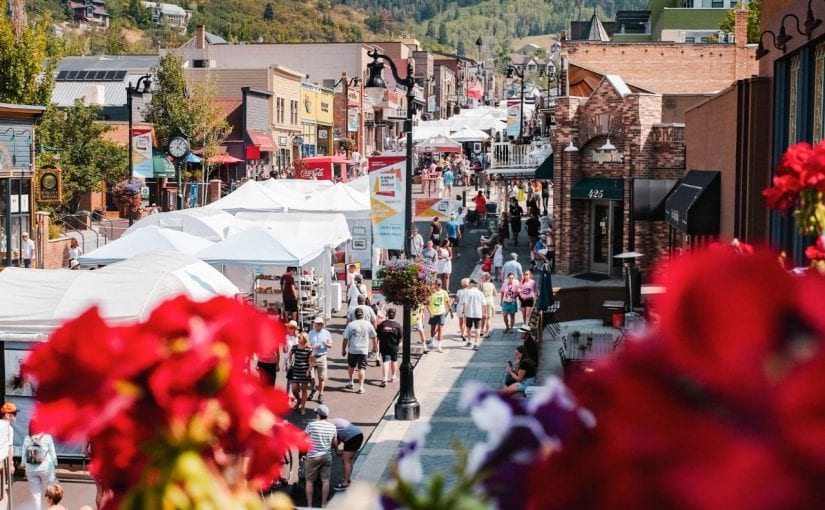 ParkRecord, a local Utah newspaper, has issued an article about the flourishing dual language (DL) immersion programs in Park City, Utah. The article, written by Carolyn Webber Alder, references the Park City School District which offers students the chance to become fluent in Spanish or French with DL education from first grade until senior year of high school.

According to the article, “Park City is the first, and only, district in Utah to have all of its elementary schools on board with dual-language immersion,” and the students who began the DL program 10 school years ago at Parley’s Park Elementary School are now sophomores at Park City High School. Last year, these students “proved their skills [in Spanish] by passing the Advanced Placement test in Spanish with flying colors.” Traci Evans, interim associate superintendent of teaching and learning, notes that these results were remarkable, “especially because they were freshman taking an AP exam for the first time,” and states that these exams are “evidence of the program working.”

Given the students’ proficiency in their second language acquisition, the district is now attempting to teach “upper-division college courses to the first cohort of Spanish DLI students.”

Working in conjunction with the University of Utah, the Bridge Program “connects proficient foreign language speakers with higher education,” with local college professors co-teaching 3000-level classes with high school teachers. Students may receive up to three college credits for one of these courses. Realistically, students may graduate with up to nine college credits applicable to both in and out-of-state colleges.

One high school co-teacher, George Murphy from Park City High School, acknowledges the extra work he has to put into his college-level Spanish film and literature class, but he believes that his students are worth the effort:

“They are really, really smart kids,” he says. “They are young, but they also have a lot of potential. I see that it is not just with the language. These kids are driven and they are able to take on a little more rigorous course load than kids who have not been through the DLI program.”

The students feel the same way. Fischer Caplin, a sophomore who was a part of the first DLI cohort, believes that DLI has provided him more opportunities:

“He loves being able to travel to different countries and speak the native language, and he does not want to stop with Spanish. He is taking his third year of Chinese and he took a summer course on Arabic. He doubts he would have had such an interest in foreign languages if he were not in the DLI program.”