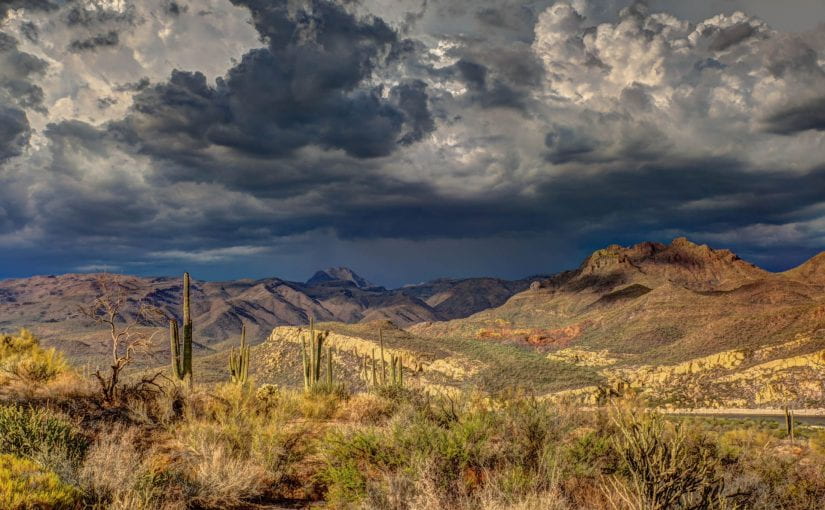 A local news article by KJZZ, penned by Lauren Gilger, discusses a changing perspective toward bilingual education in Arizona.

As the article states, Arizonian voters passed an “English-only” law in 2000 which pushed English Language Learners (ELLs) into structured English immersion programs. As recently as 2017, the graduation rate for ELLs “was only about 18 percent.” It is no surprise, then, that such programs “have been met with a lot of criticism.”

Newer polls have shown that most Arizonans would vote to repeal the “English-only” law. Rather, according to the Arizona Mirror, most “say they agree with the alternative dual-language immersion approach to teaching English,” which has had much more successful results than structured English immersion programs.

According to the article, there is a new bill that if passed would repeal the English-only law and “open up dual-immersion programs to English Language Learners.”

To read more about this bill, please find the complete article here.